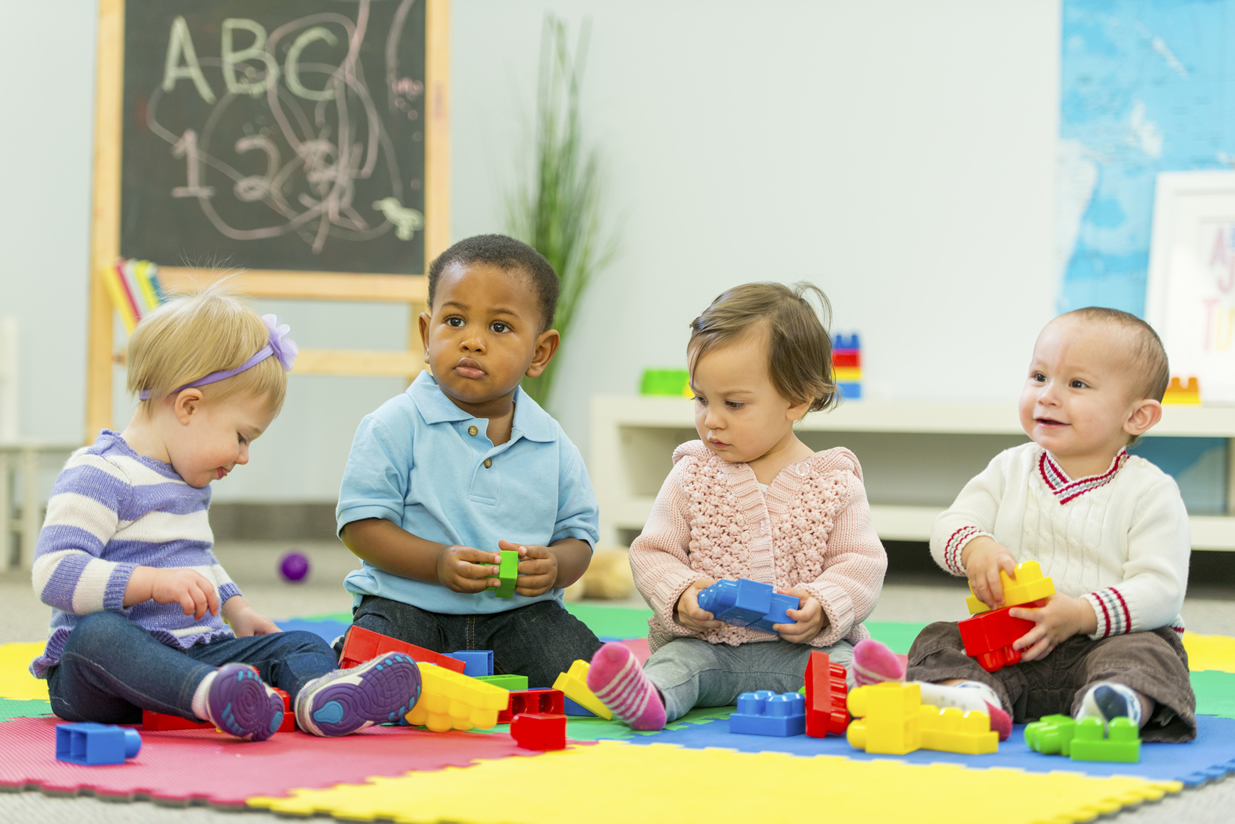 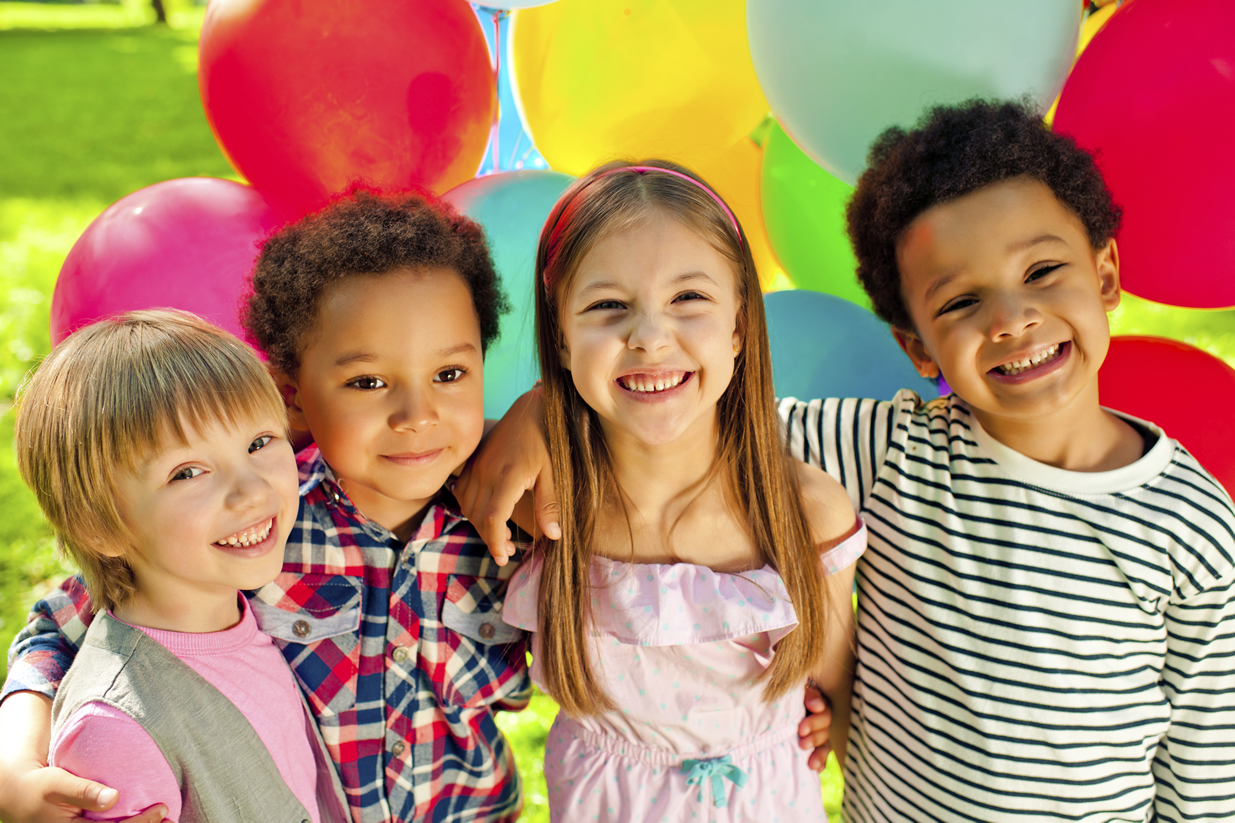 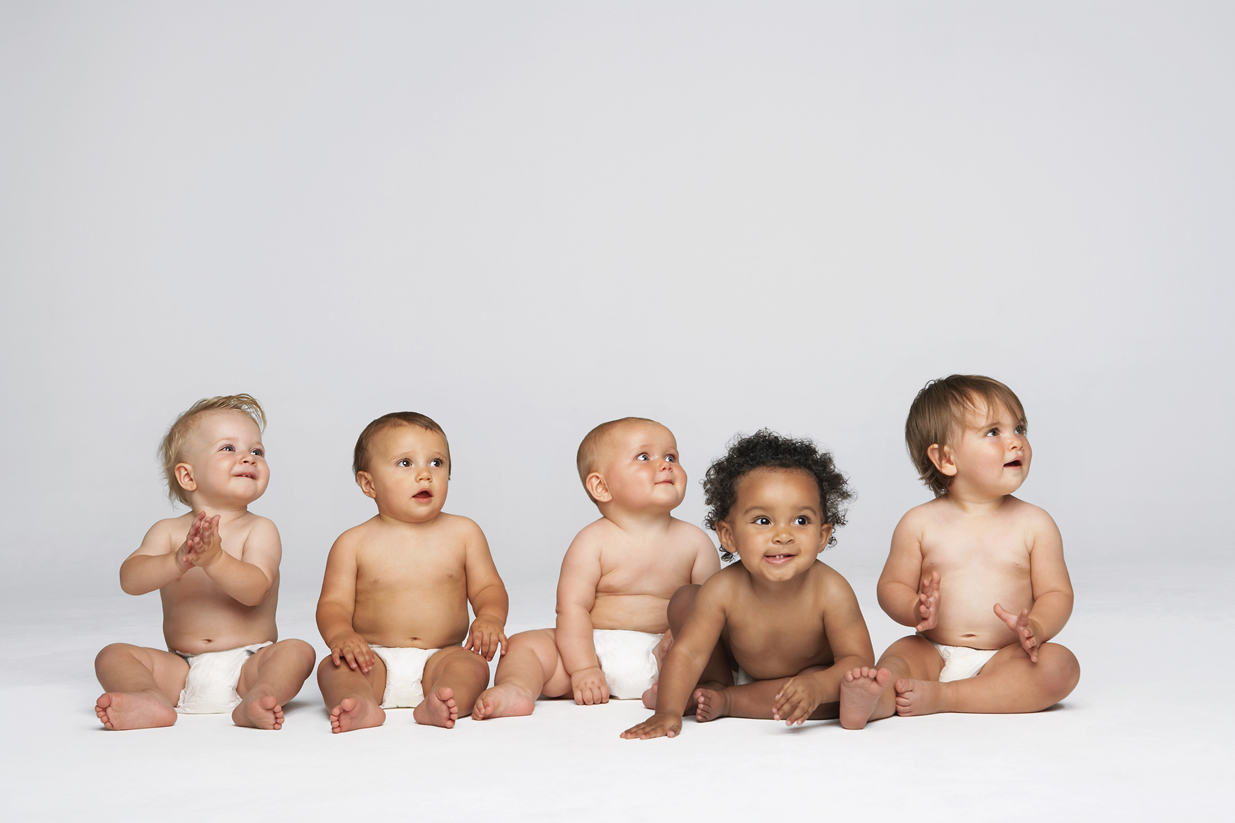 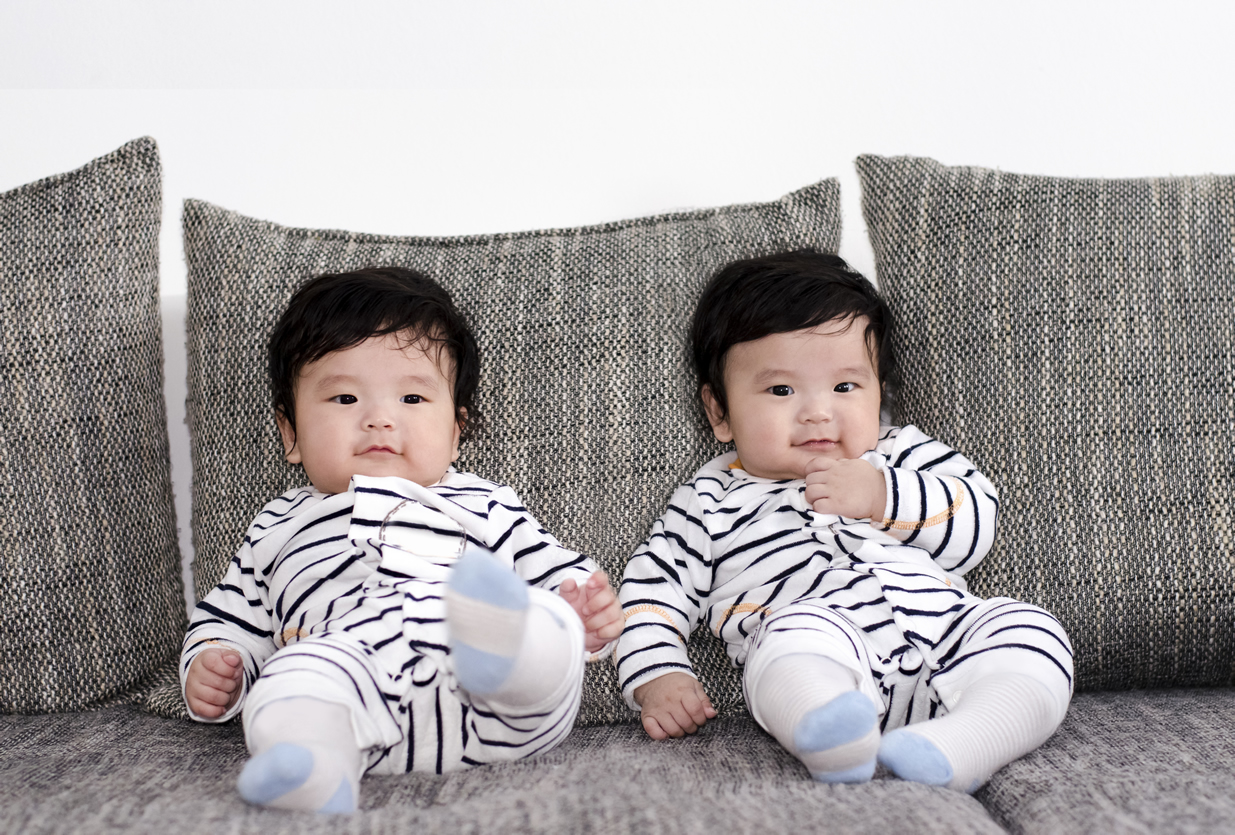 LET’S MAKE A DIFFERENCE TOGETHER!

The consortium brings together international pediatric gastroenterologists and scientists from academic centers.

We develop new treatments for infants and very young children with these rare diseases.

The two most common types of IBD are Crohn’s Disease and ulcerative colitis. Very Early Onset Inflammatory Bowel Disease (VEO-IBD), defined as disease in children less than 6 years of age, is often a severe and debilitating form of IBD with distinct characteristics (overlapping frequently with immune deficiencies and other rare/orphan diseases). These children often fail to respond to conventional therapies or surgery.

The incidence of VEO-IBD has dramatically increased over the last several decades worldwide.(Gastroenterology. 2014 Oct;147(4):803-813). Unfortunately, this set of pediatric rare diseases can have complicated course and in its worst form can result in death.

Although the exact causative factors for VEO-IBD are often unknown, research indicates that it is likely caused by a combination of three intertwined factors: genetic mutations, a disrupted immune system, and/or environmental factors.

Our consortium has identified molecular causes and potential curative therapies for some patients with these diseases.